Our Board members are committed to a clear, strategic vision for the Company. 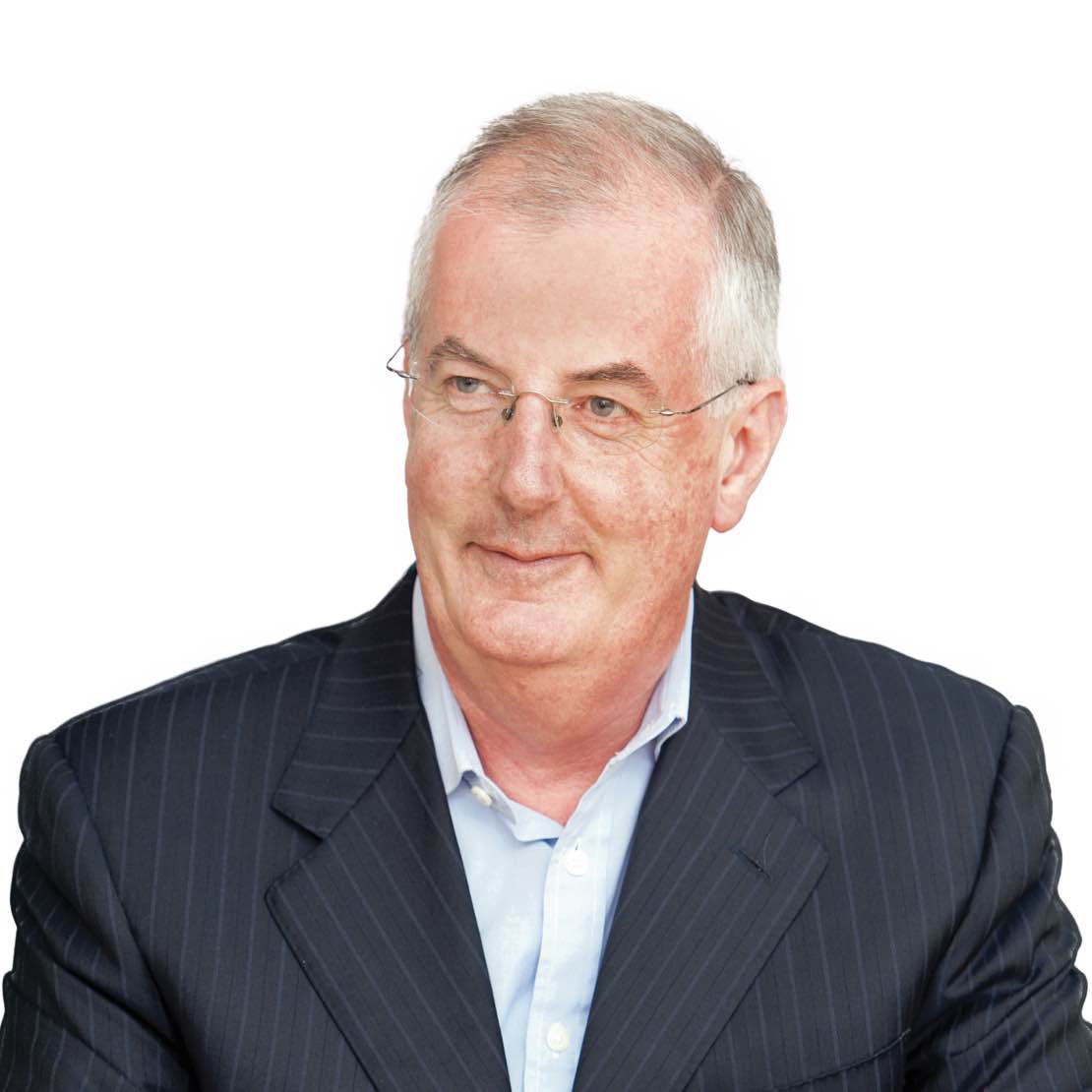 Chris spent 20 years at Syngenta and its predecessor companies in various strategic management positions in South America, Europe and Asia. He then served as CEO of Arysta LifeScience from 2004 until 2010, leading Arysta LifeScience’s transformation into a global agrochemical company with sales above $1.6 billion. He was then Chairman of Arysta LifeScience until 2015. He serves on the Board of Directors of Origin Enterprises plc, a service provider to farmers for food production solutions, and is Chairman of Nanoco Group plc, a nano-materials technology company carrying out research, development and commercialisation of products based on heavy-metal free quantum dots. Chris farms in Devon, UK. 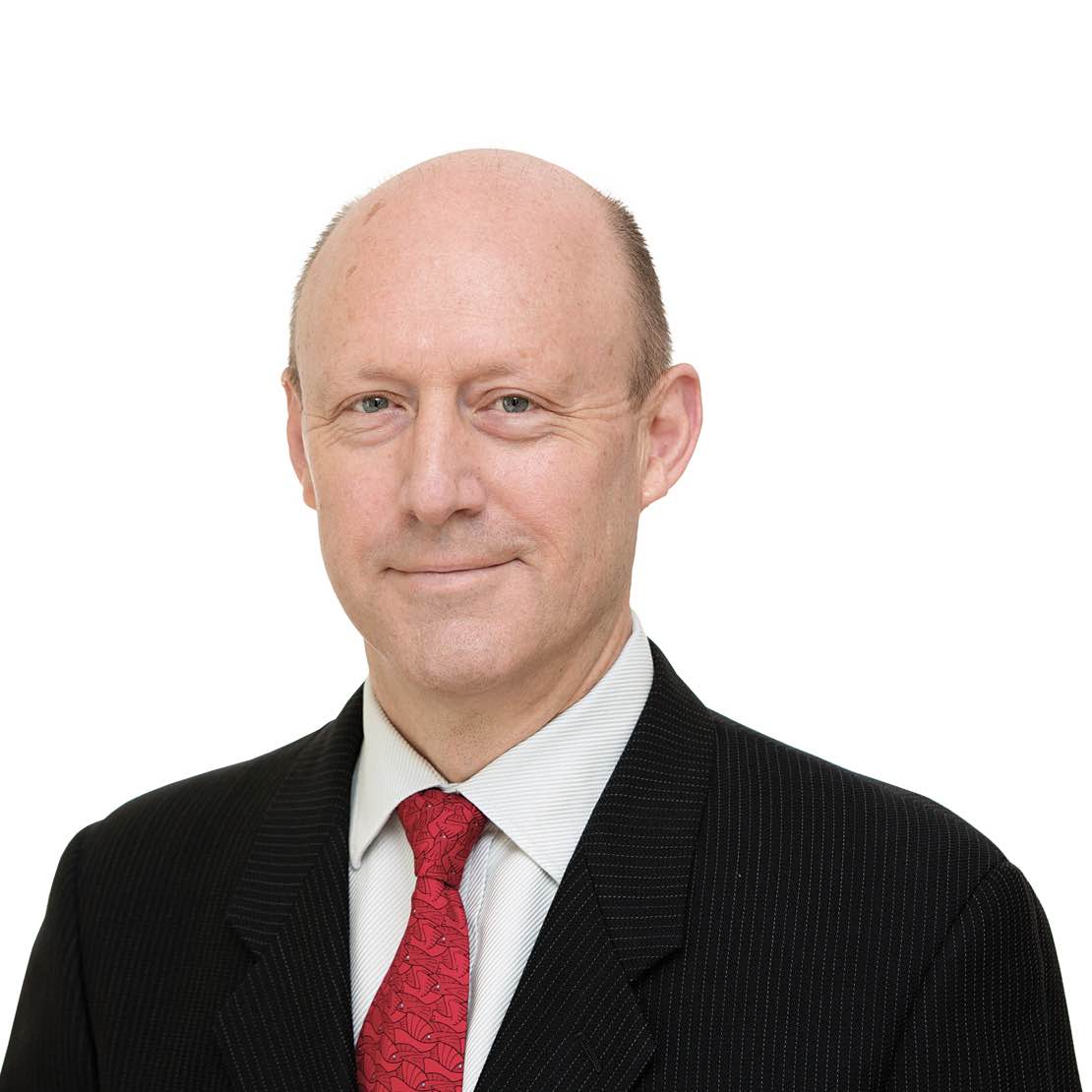 
Richard Webb joined the Company in September 2013 as a Non-executive Director.

In January 2015, he was appointed as Executive Director, responsible for leading the New Technology strategy and licensing. In January 2019 he became a Non‑executive again, taking over as Chairman in October 2019. Richard held various positions at ICI plc, including, early in his career, managing laboratory, field and commercial development programmes for its public health pesticide business. Later he held corporate strategy roles at the time of ICI’s demerger and restructuring. Thereafter he worked as a consultant, mostly with life sciences business. It was in this capacity that he was originally engaged by the Company in 2012 to work on the development of its new business strategy. His doctorate, in pest biology, is from the London School of Hygiene & Tropical Medicine. 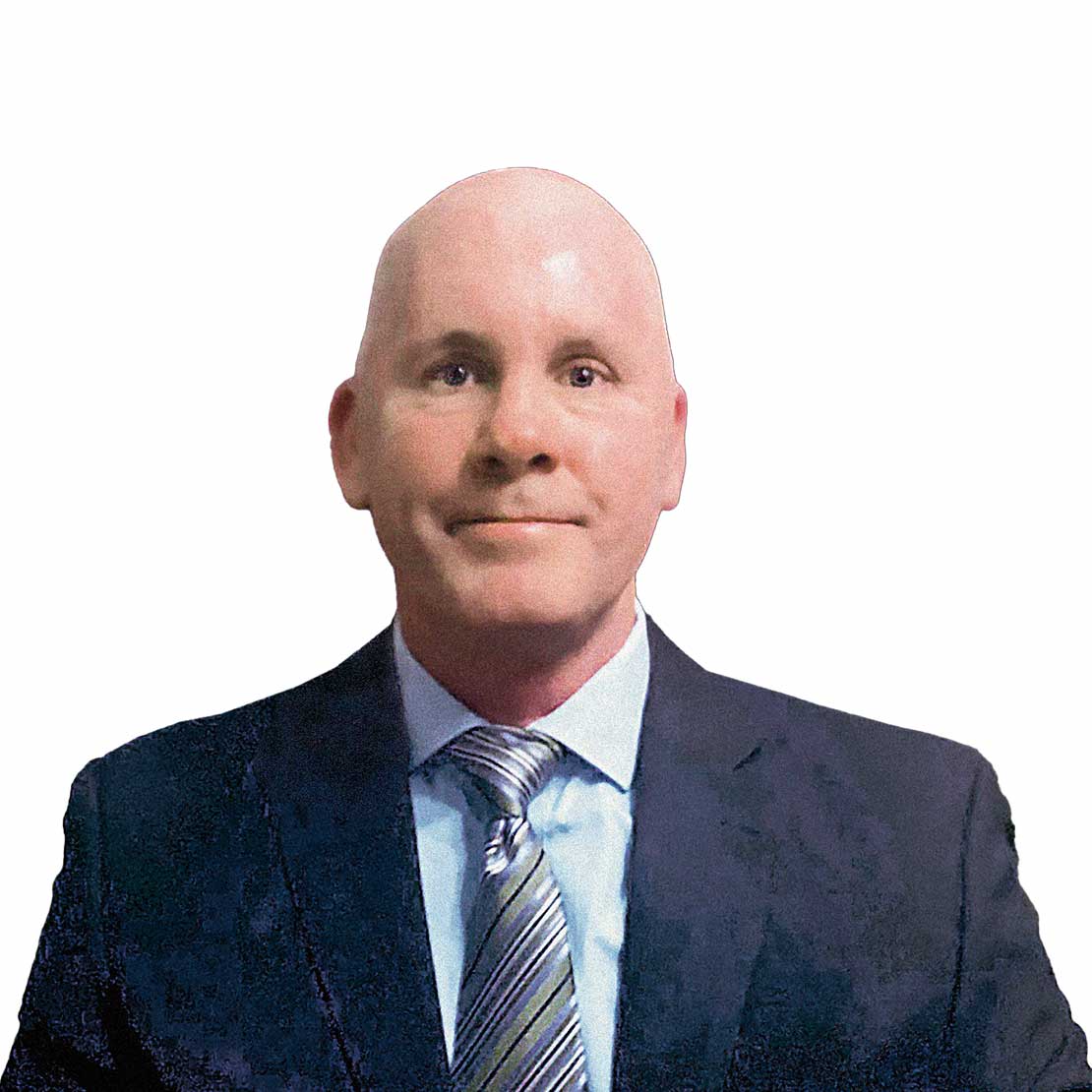 He became an Executive Director in November 2019. He drove re-structuring and cost reduction for the Company in 2014. He has over 25 years’ financial management experience and is a CPA with IFRS and US GAAP experience. Jeffrey Hovey has held numerous senior financial and accounting roles in private and publicly listed retail, life sciences and technology companies. While with a regional office supply company, he led the accounting and financial due diligence effort which ultimately led to the sale of the company to an international office supply company. 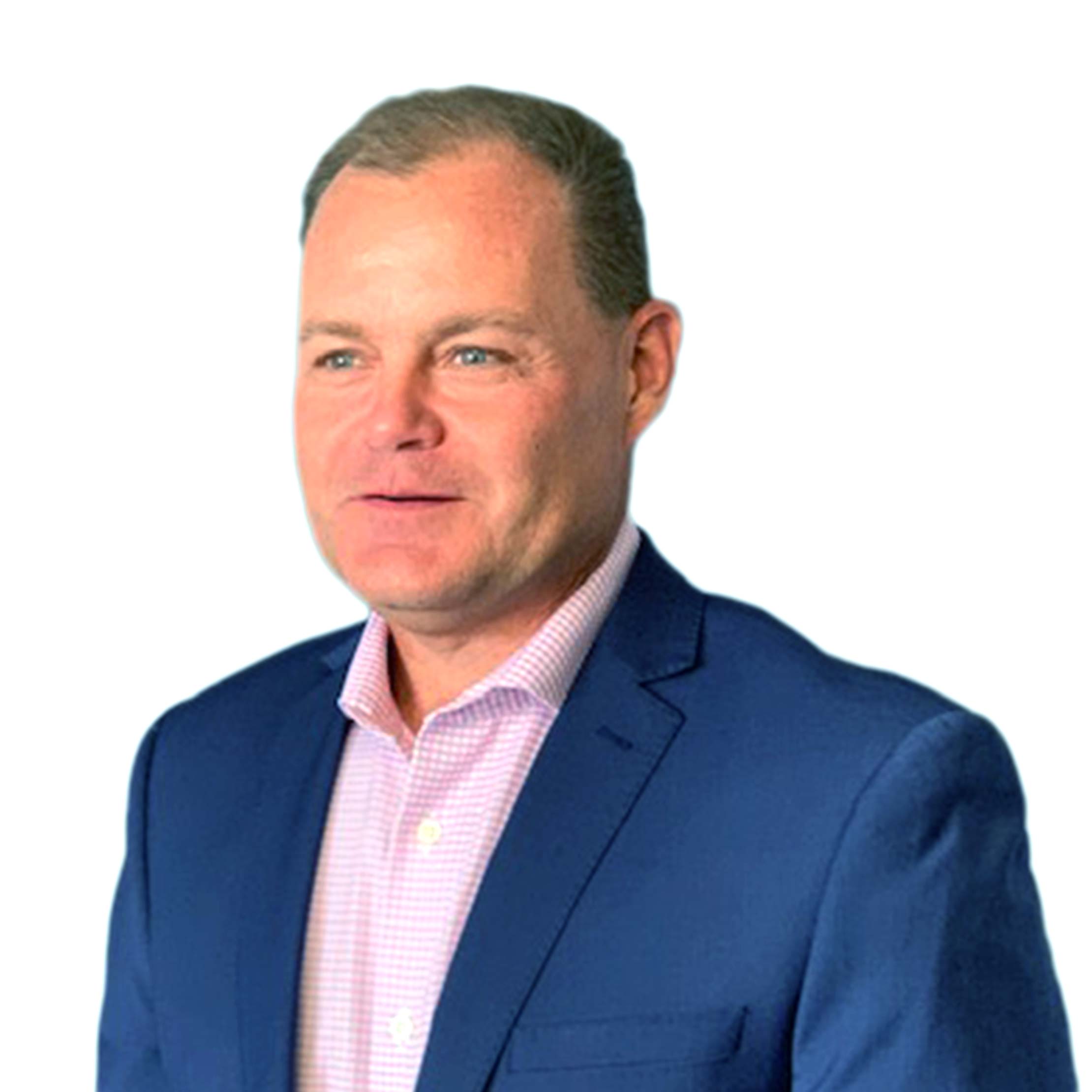 Jeffrey Tweedy joined the Company as Commercial Head, Americas in October 2017 and has held the position of Chief Operating Officer since 2018. He became an Executive Director in November 2019.

He leads all Commercial activities for the Company globally as well as the PREtec product launches for the New Technology segment of the business. Jeffrey has over 30 years of experience in sales and business development in the US and internationally. He has held senior Commercial North America and global roles in Syngenta, Arysta LifeScience and Horizon Ag. 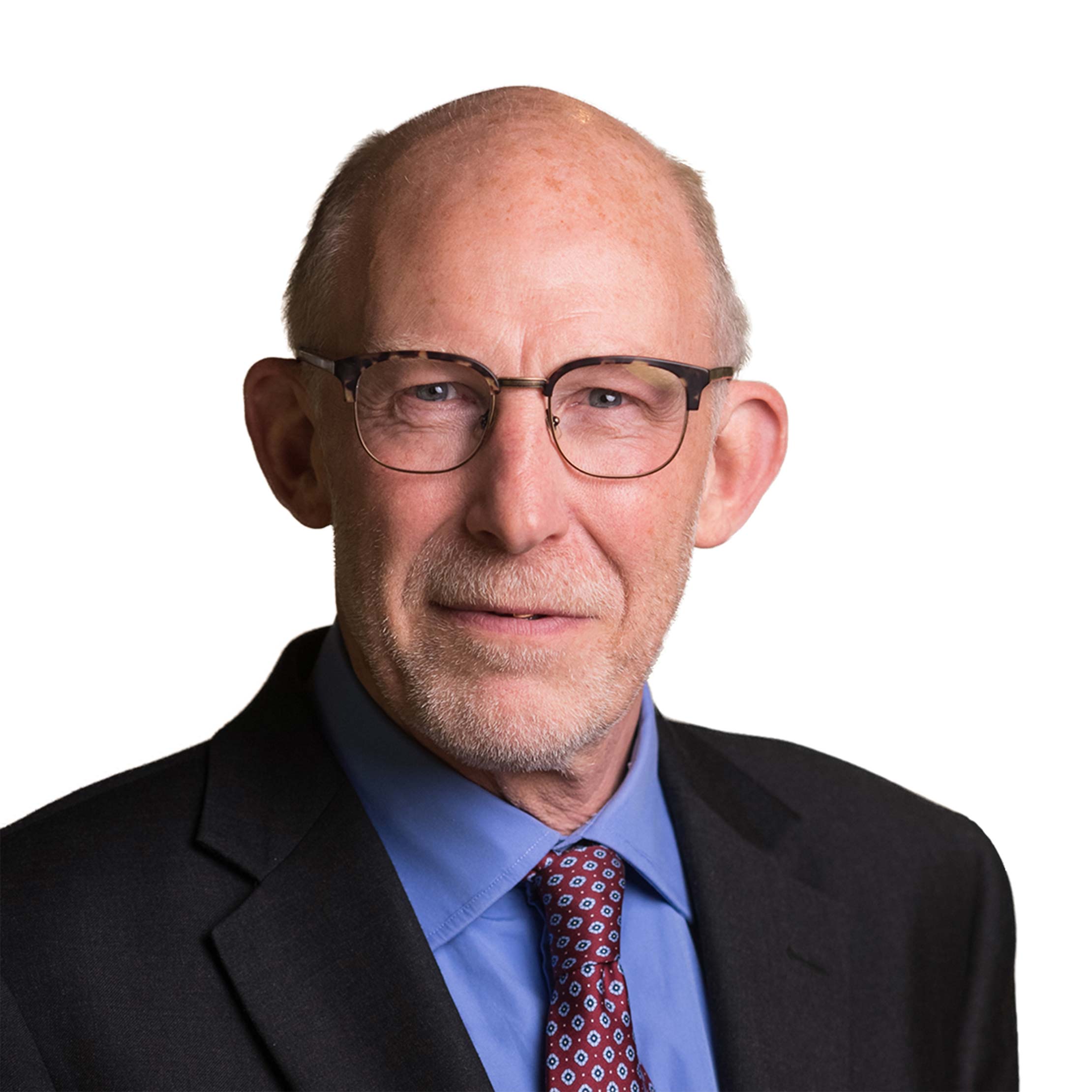 Guy van Zwanenberg joined the Board in November 2019 as a Non-executive Director. He is the Chair of the Audit Committee, a member of the Remuneration Committee and the Senior Independent Director.

Guy has more than 40 years’ experience in industry and practice. He qualified as a Chartered Accountant with Grant Thornton and then spent three years working with James Gulliver. Guy subsequently moved to become UK Finance Director of an American computer accessory company which was taken public in 1989. In 1991, he established his own interim financial management business and has since been involved in a number of SME businesses providing strategic and financial help. Guy joined Gamingking plc in 1998 (when listing on AIM) on a part time basis as Finance Director and became Company Secretary and Non-Executive Director in 2006, remaining until May 2013, during which time he helped acquire several businesses and to reverse the company into Sceptre Leisure plc, which was then delisted. He joined Quixant plc as a Non-Executive in March 2013 as part of the float team. In 2015 he joined as a Non‑Executive at Coms plc and was part of the team which transformed the business into the SaaS business Smartspace plc and became its Chairman in July 2018. Guy is both a Fellow of The Institute of Chartered Accountants in England and Wales and a Chartered Director. 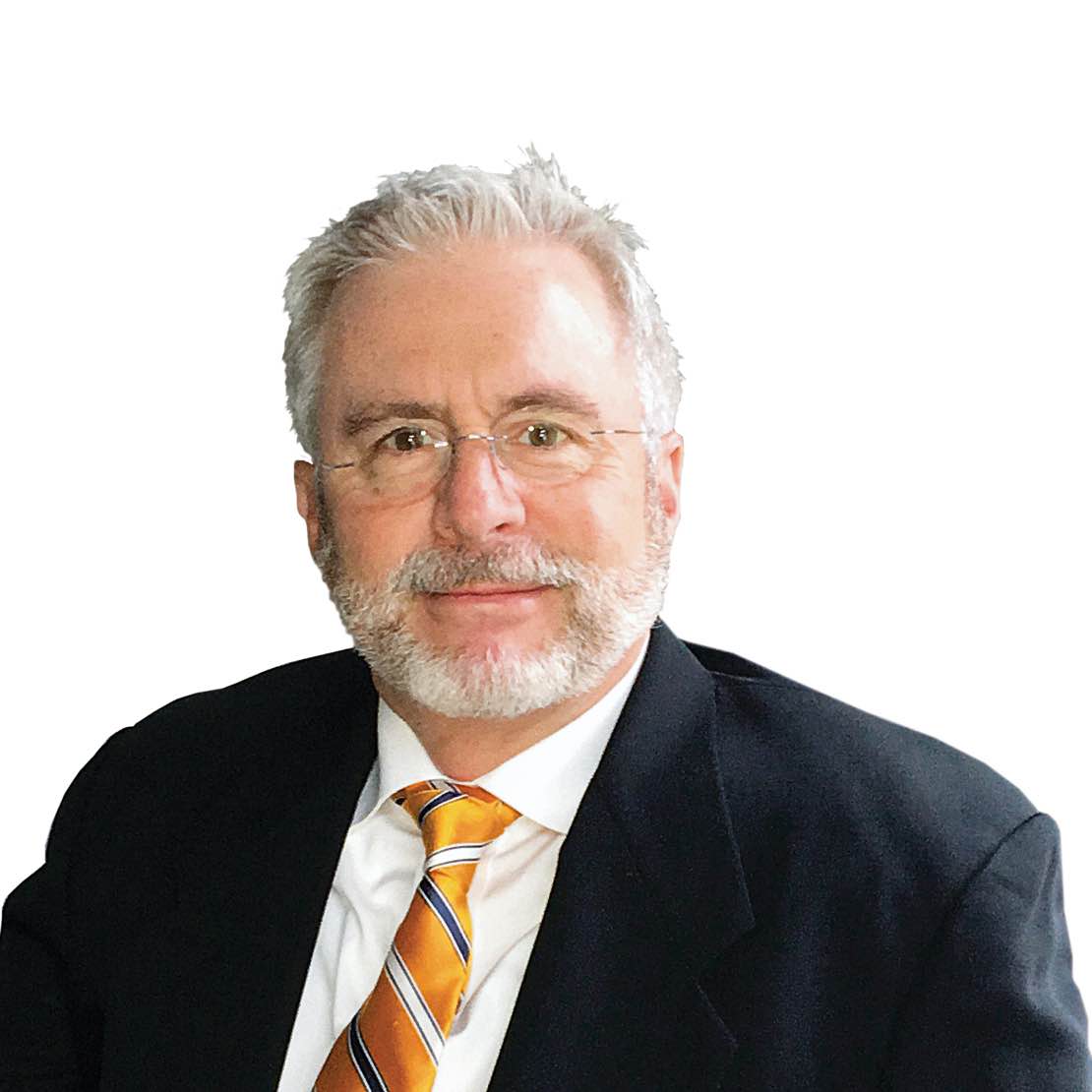 William Lewis joined the Company as a Non-executive Director in April 2015. He also currently serves as Chairman of the Remuneration Committee and as a member of the Audit Committee. Since June 2014, William Lewis has served as President and CEO of Summit Agro USA, LLC, a joint venture agrochemicals business between Sumitomo Corporation and ISK Biosciences. He previously held senior roles within Arysta LifeScience, Syngenta Crop Protection and Zeneca/ICI. William Lewis has also been an owner/operator of two John Deere dealerships in GA where he improved the overall operations and value of the business, which led to the successful sale of the businesses. 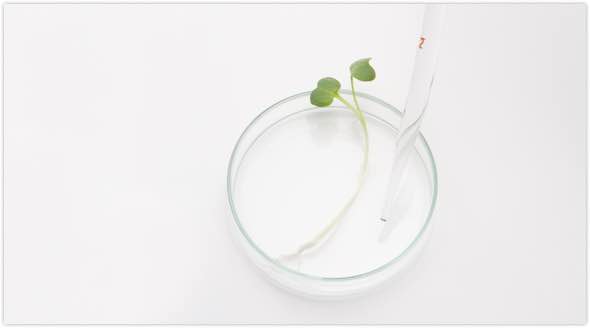