After an investment of more than $20 million since 2012, Plant Health Care’s PREtec platform has now generated a strong pipeline of blockbuster products; the first product from this pipeline, Saori, was registered in Brazil in January 2021. The Group is currently focusing on three products targeting very large market opportunities with a value of more than $5 billion. Further products are under evaluation.

Based on our unique understanding of how key amino acid sequences elicit a desired response in target crops, we are able to design families of peptides (chains of amino acids) that when applied to crops provide increased growth, disease resistance and other benefits for farmers. We have so far designed and filed patent applications for four peptide platforms from our research; three of these have been named and all four have been launched with partners. Each family of related peptides is considered its own platform, all covered by extensive patent filings. In the chart below, 3G signifies third generation product candidates (distinct from the second generation commercial Harpin αβ products). In addition, we have a fourth generation (4G) platform, consisting of the use of custom genes within plants and microbes to express the desired PREtec protein. 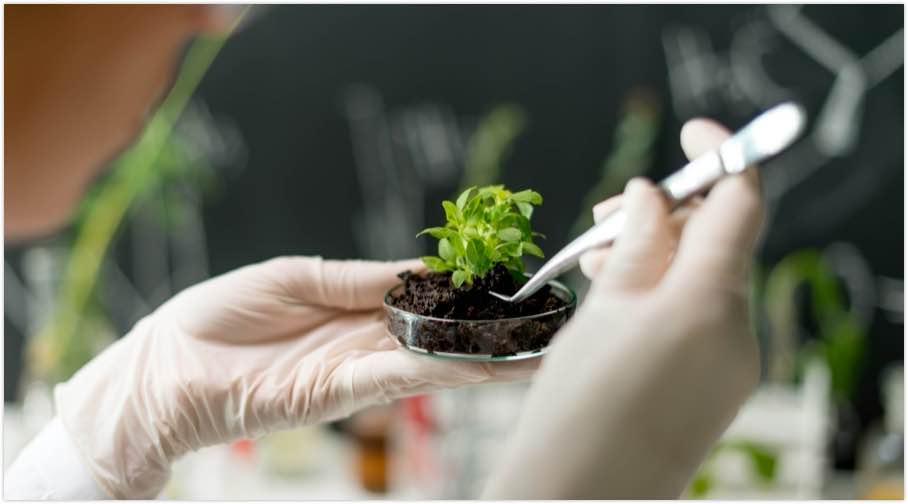 Within each 3G platform, we are able to modify the peptide sequence in order to customise the performance of peptides in various ways. For example, to make them better at inducing resistance to pests and diseases in plants, to improve the tolerance of plants to drought or to accelerate root growth. Furthermore, we can optimise the physical and chemical stability of peptides, so that they are stable in mixtures with agrochemicals. Our 3G peptides are designed to be combined with standard crop protection products through both seed treatment and foliar applications.

Read more on our Science.

PREtec works by inducing natural defensive and metabolic responses in crop plants so that they suffer less harm from the usual stresses (like nematodes or disease) faced during a growing season. This is achieved by designing peptides that mimic the active sites of larger naturally-occurring proteins to which plants are evolved to respond defensively.

These peptides are generally accepted as being safe to handle and having negligible toxicity. They do not leave any detectable residue and rapidly degrade so that they do not persist on the plant after application. For these reasons, PREtec peptides should be generally easier, cheaper and quicker to register for commercial use than most other agricultural chemicals.

Novel variations in peptide structures and their use in agriculture are patentable. It is possible to design a very large number of closely related peptide variants. Our first proprietary peptide platform, Innatus 3G, was introduced to partners in 2014-15. In 2016, we presented the next two platforms – T-Rex 3G and Y-Max 3G each of which has biological activity which is distinct from but complements Innatus 3G. We continue to design peptides which will be evaluated and launched in due course.

Plant Health Care has an extensive global portfolio consisting of more than 40 patent applications pending worldwide which cover the various PREtec platforms and their use in agricultural applications. The patent applications also include the genes that code for those peptides in order to, for example, create crops having increased innate defensive responses to disease. The Group’s IP estate covers a significant share of the ‘space’ available for using peptides in agricultural production. 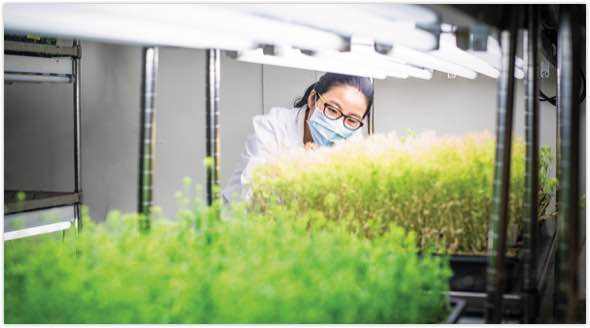 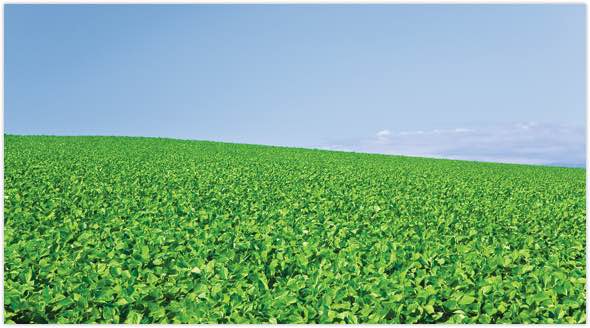 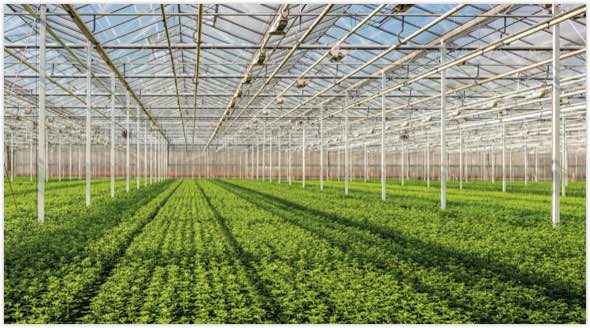